ABOUT RAY BALL PHOTOGRAPHY – Always involved creatively, over the years Ray has developed skills and techniques to help him better express his experiences. Born and raised in South East England, it was at Epsom Art School (n/k/a UCA Epsom) in Surrey that Ray studied for his NDD and developed his keen sense for design, lighting, composition and drama. After completing his education, Ray moved to Central London where he had secured a creative post at Lintas, Unilever’s advertising agency.

He later moved on to experience magazine work at Odhams Press before dipping back into the advertising agency world for a while before eventually finding his true passion as an independent, offering his experience and creative expertise on many prestigious accounts as a freelance art director, illustrator, photographer and musician for institutions such as London Press Exchange, Grays, Condé Naste, Benn, Marquee, Maxwell, Ricoh and a variety of independent studios and agencies. He also spent time running, co-running or generally ‘helping out’ in other studios/agencies in Covent Garden (mostly advertising stuff), Knightsbridge (mostly album covers and PR), Earls Court (mostly fashion and glamour) and Richmond (mostly catalogue work).

SETTING UP THE SURREY STUDIO – After getting married and becoming a proud parent Ray returned to live in Epsom, Surrey. Where he soon established his photographic studio/workshop (without the London overheads and expenses). Backed by years of experience acquired in his previous posts, Ray – with his wife Monica and/or his son Nick’s assistance – has completed volumes of remarkably high standard work. As a team, they have produced many stunning images shot on a wide range of formats from 5”x 4” to 35mm and finished off on their Apple Macs. With his extensive commercial art, advertising agency, catalogue and studio experience, Ray is well-equipped to undertake creative projects from the original ideas through to providing the finished product, from the photography, retouching and design to typesetting, post-production and organising the final print, Ray has it all covered, but is also quite happy photographing someones personal portrait or taking a single product shot. 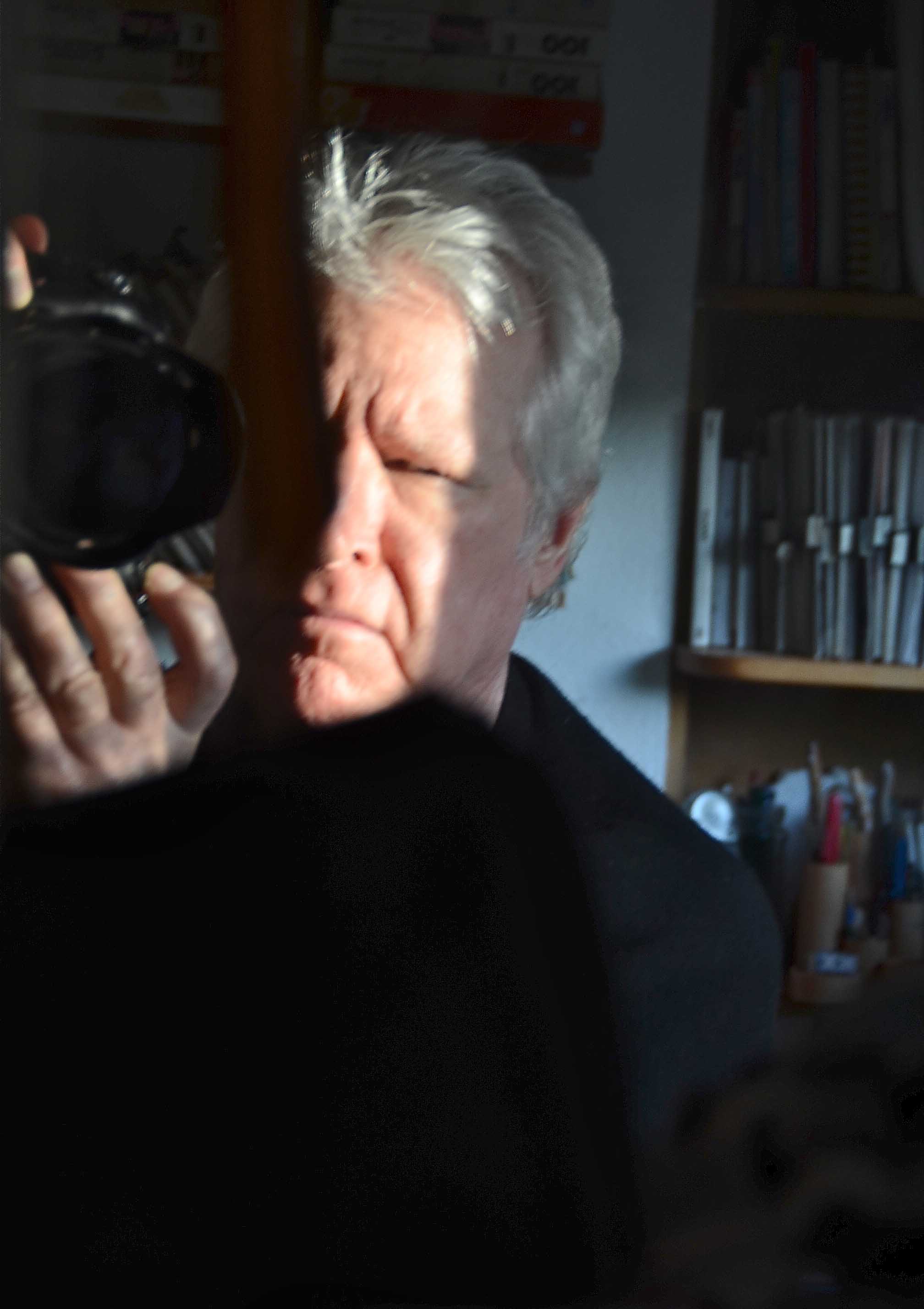 CURRENT – 20 years Art Director of ‘Squash Player’ magazine until termination of post earlier this year, also Ray has regularly contributed to the RAC Club magazine “Pell-Mell”.  A diverse portfolio of companies return to Ray Ball Photography for corporate portraits, events, product shots, fashion shoots etc. and a fluctuating folio of models, actors and dancers are usually on file for potential future assignments. Ray is also well established as a domestic portrait, event and wedding photographer. The studio, although not grand, is well-equipped with a variety of seamless backgrounds and an array of powerful and effective strobes. Also regularly undertaken are photo shoots at essential locations or locations more convenient to customers. Most frequent areas covered are: Epsom, Ewell, Ashtead, Chessington, Tadworth, Oxshott, Leatherhead and Sutton.

We have created many beautiful images for a host of different clients across Surrey, London and the South East, at shows, for catalogues, editorials, advertising and portfolios. Styled and lit for atmosphere, posed for attitude and elegance we do it best. 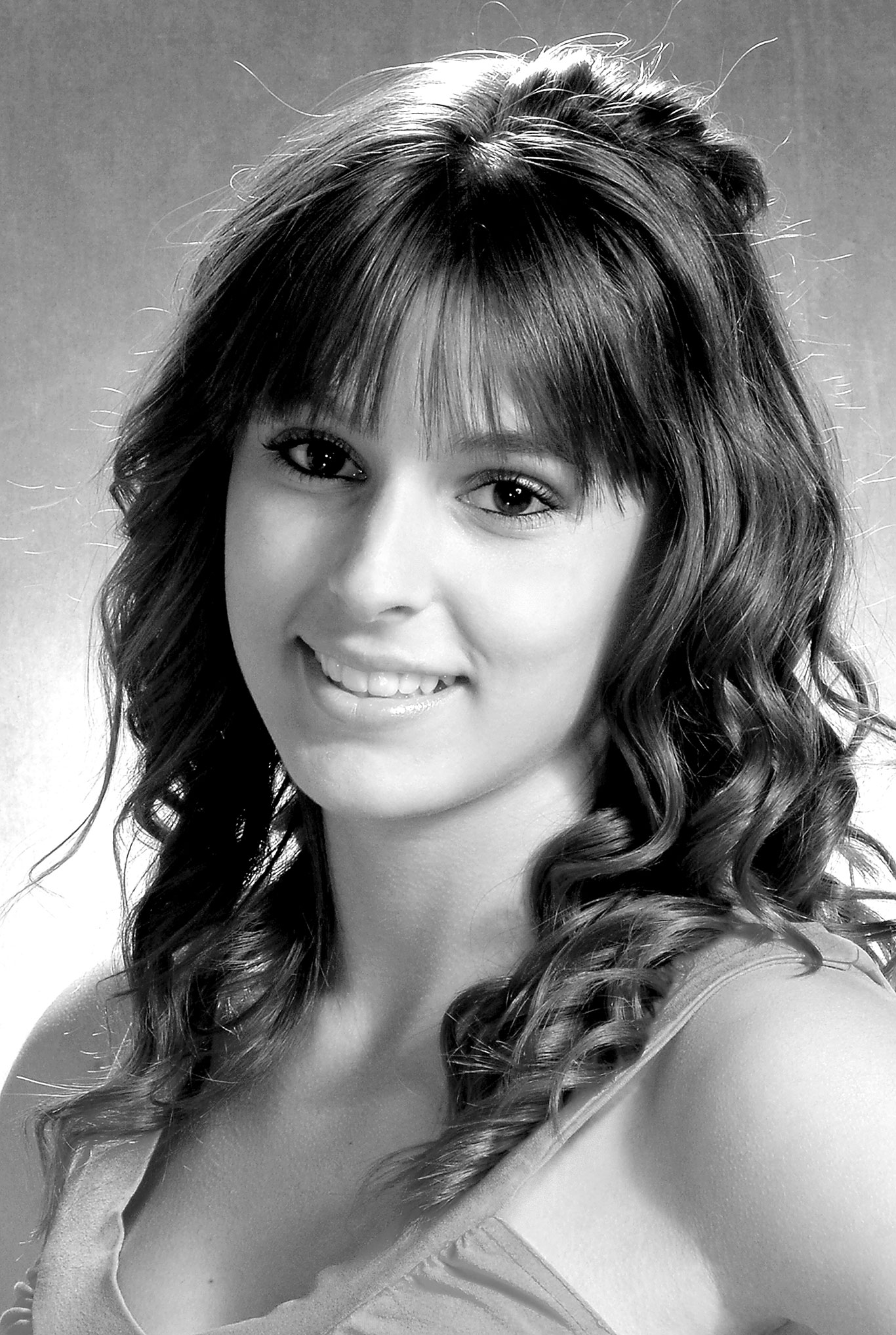 In addition to covering live fashion shows, we also shoot stylish portfolios
for models, actors, dancers, musicians, gymnasts and other performing artists. Sharing our professional experience we would be happy to guide you through the session in our studio or on location. 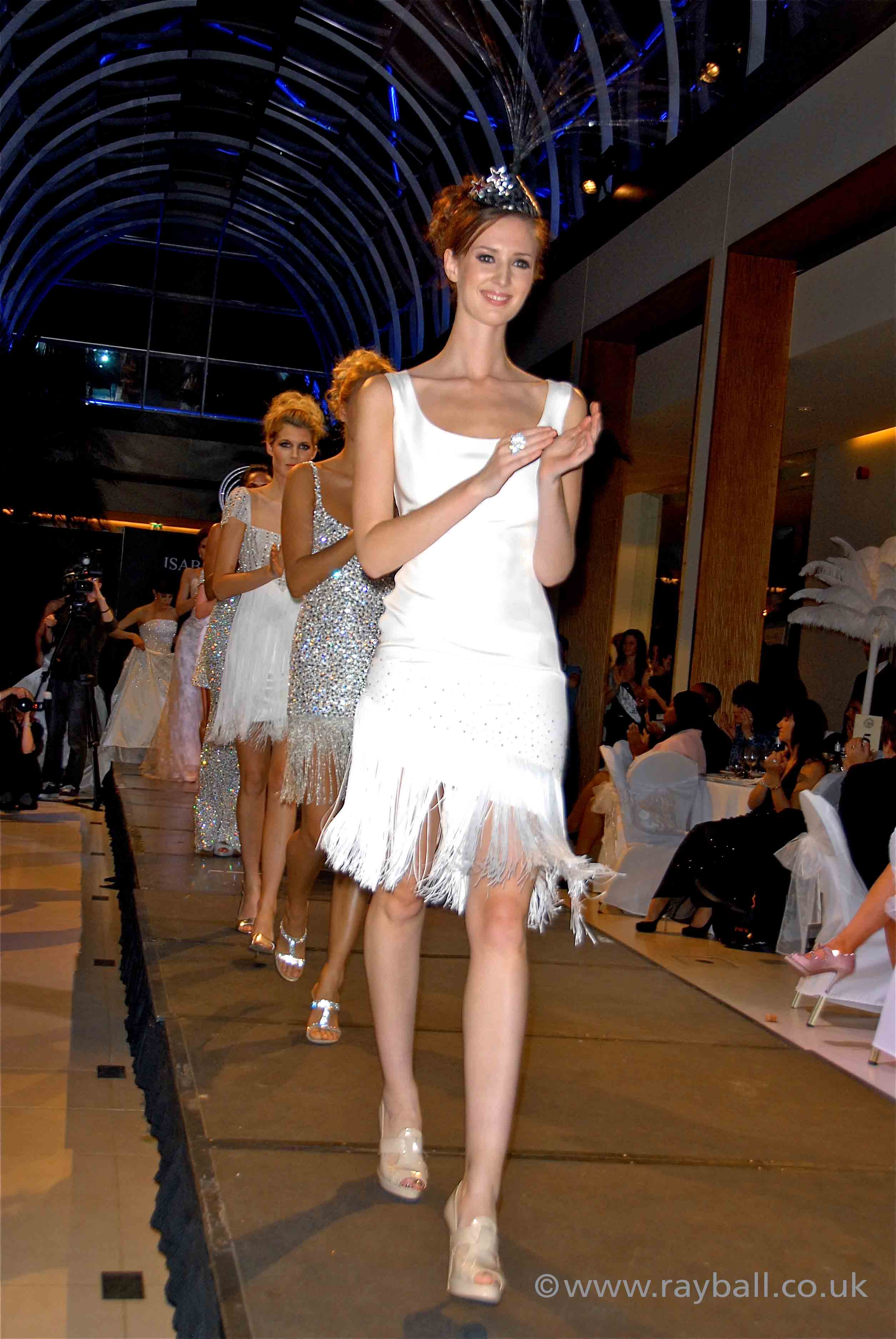 Our modern approach to events photography will help the important day to flow. We shoot classical or journalise style or a mixture of both, capturing both the essence and the substance of the whole event as it unfolds with some stunning, unexpected and surprising results. 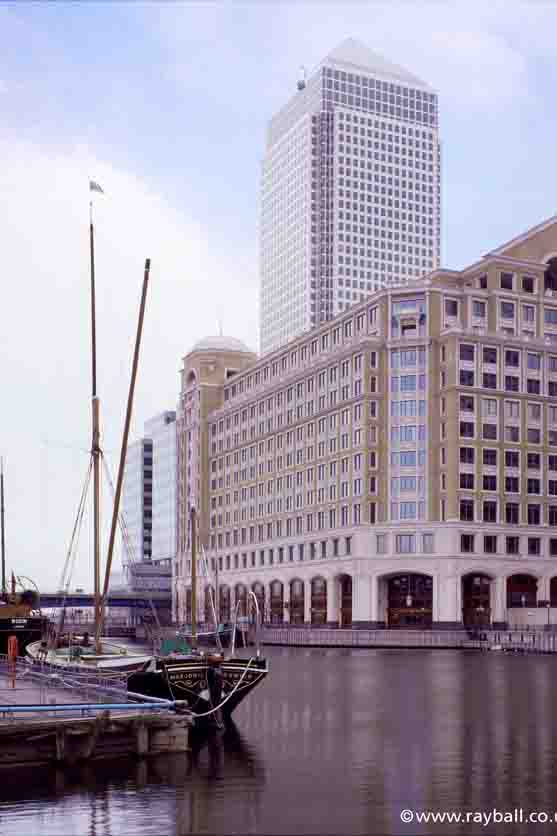 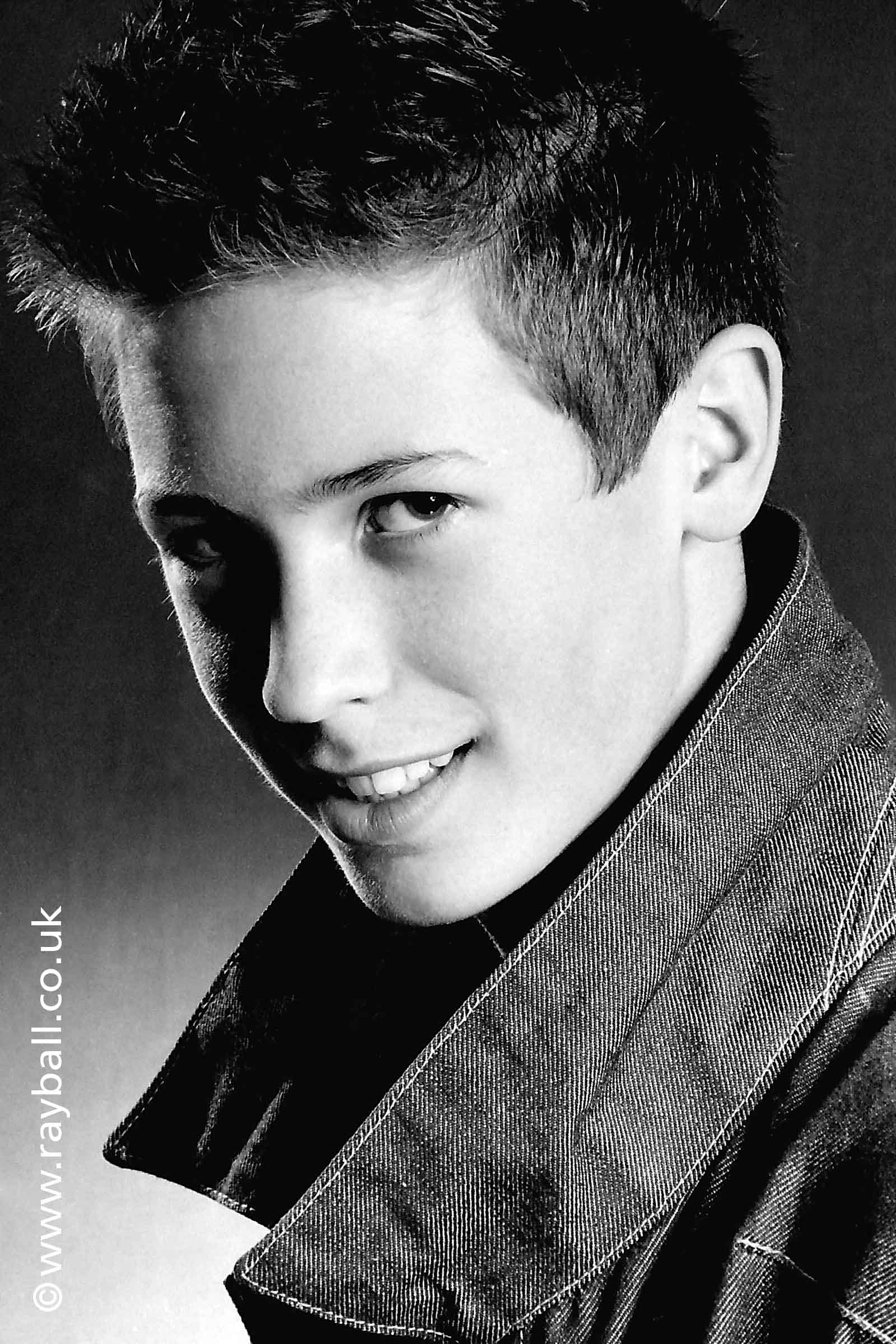 We will produce up to date corporate portraits to promote your business for websites, print or PR use. Also photography for school prospectuses, events, proms, club groups, plus domestic portraits of individuals, families, children, couples, brides, pregnancies or pets.

Our Most Recent Blogs